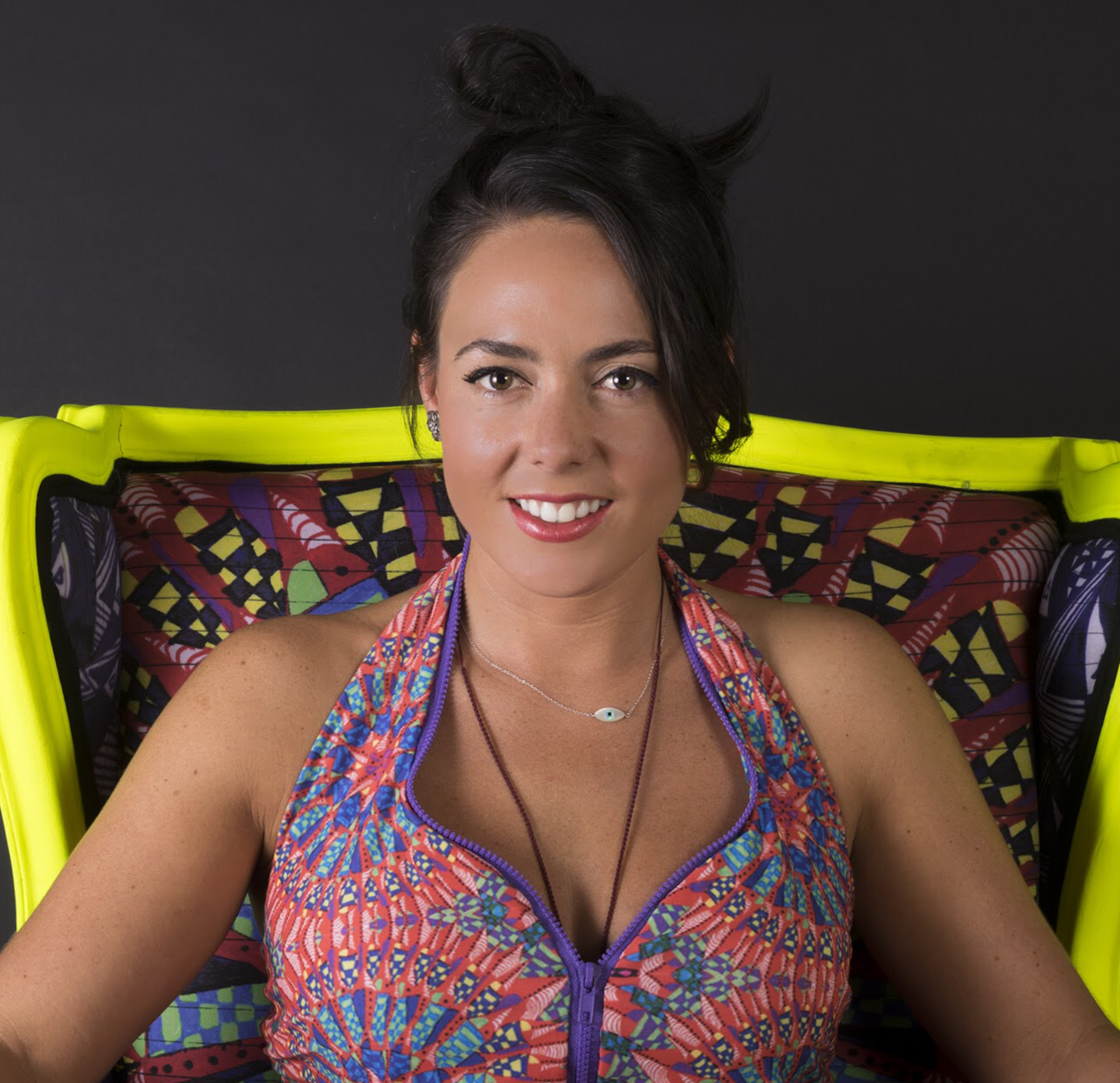 Arantxa Ximena Rodriguez is a Mexican artist currently living in NYC. She has exhibited her work nationally and internationally, including three solo shows in Mexico City, where she is from and group exhibitions in Mexico, USA, and Europe. Her work has been exhibited in Galeria Oscar Roman MX. She has shown in collective shows such as Ethos in Franz Meyer museum Mexico City and Affordable Art Fair MX, as well as in CROSSROADS Art show in Shoreditch London and MIIT (Museo Internazional Italia Arte) Turin, curated by Sergio Gomez.

She has done work for the United Nations´ annual exhibition in NYC and collaborated with international brands such as Chanel, Playboy, Kipling and FIFA.

Her work has been reviewed in most of the newspapers in Mexico City, such as Reforma, Excelsior & Universal, as well as in magazines such as Harper’s Bazaar, Hotbook, and the international art blog Cultura Colectiva. Arantxa has been interviewed in Mexican open television by proclaimed TV host Ricardo Rocha.

Arantxa X. Rodriguez holds an MFA in Fine Arts by the School of Visual Arts NYC (SVA). And an undergraduate diploma in communications and business marketing by Universidad Iberoamericana Mexico and Regents Business School London. Artistic Diplomas for dramatic makeup and special effects from Makeup Forever Academy in Paris and Dj´ing by G Martel Music Academy in Mexico City.

She ran the Chicago Marathon in 2014 as well as the Ultramarathon in Black Rock City Burning Man the following year and has climbed all the major peaks in Mexico such as Pico de Orizaba. She has an active Buddhist practice which has influenced almost every aspect of her artistic and personal life since 2015.

Thanks! Our team will reach out to you to confirm a time to meet.